Gearbox detailed a lot of new content headed to Borderlands 2 over the next few months at their panel during PAX East 2013 today in Boston. A brand new vault hunter will be joining the ranks, raised level cap, and another downloadable campaign was talked about during this panel.

The sixth and latest vault hunter is a psycho class similar to the enemies you fight in the main game. His name is Krieg and he is going to very different to the other five classes. There will be a focus on risk reward gameplay with Krieg as his action skill has you regaining health as you take damage from enemies. With the action skill Blood Axe Rampage, you will also get to put skill points into three different skill trees.

The first tree is called Bloodlust and is focused on dealing damage to enemies with explosions or grenades. Next, the Mania tree is all about receiving damage to have a faster cooldown on your action skill. Teammates will even be able to inflect damage on you to speed things up. Finally, the Hellborn tree is all about elemental damage and will affect your bodies attacks depending on the type of element.

Krieg is not part of the season pass and will released sometime in May for $9.99 or 800 MSP. Luckily season pass holders have something to keep them busy with until then and that is the long awaited raised level cap. Starting April 2 the level cap will be raised by 11 and now level 61 is the new cap. This will be a free download to season pass holders and cost everyone else $4.99 or 400 MSP. This download also comes with a brand new weapons tier, the Pearlescent tier. These were the rarest kind of guns to find in the original Borderlands and will hopefully lead to a lot of new loot in Borderlands 2.

If you are still looking for more content, April 2 will also bring a new free update to the game that adds Ultimate Vault Hunter's Mode. For plays who have already played the game through again on Vault Hunter's Mode and want a bigger challenge this is just what you have been waiting for. Gearbox also wanted to make it clear that the raised level cap is not the final part of the season pass.

The fourth and final part of the season pass will release some time in June and will be another brand new campaign to complete. Are you excited to play with all of this new Borderlands 2 content coming out soon? Let us know what you think in the comments below. 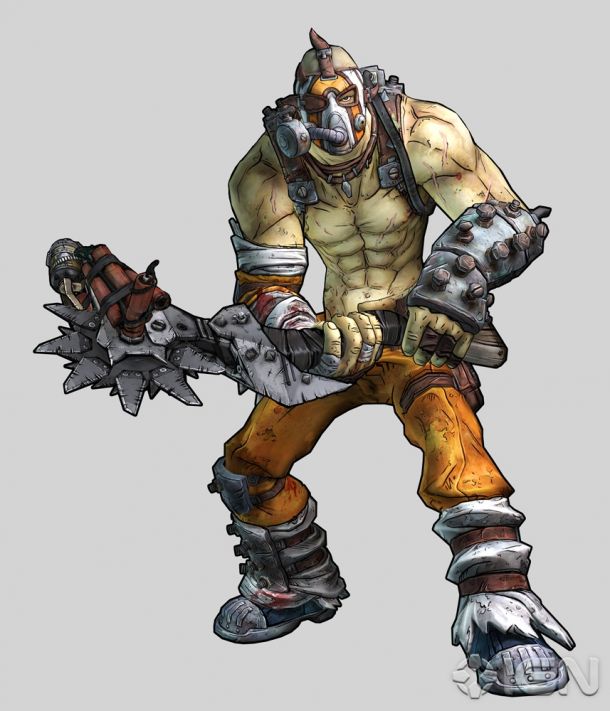